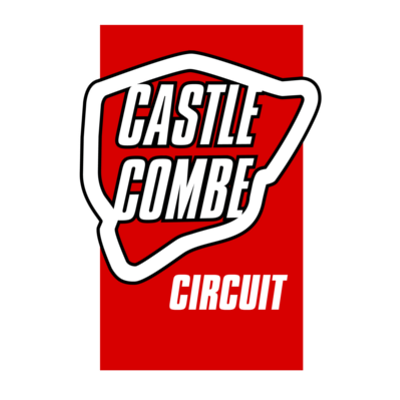 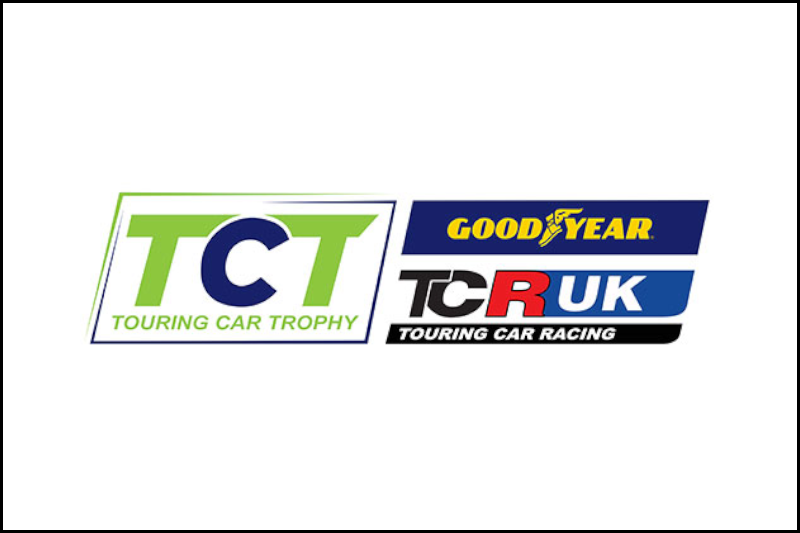 After a well-received outing at Castle Combe last year, the much-revered west-country venue is back on the calendar in early August for two races. 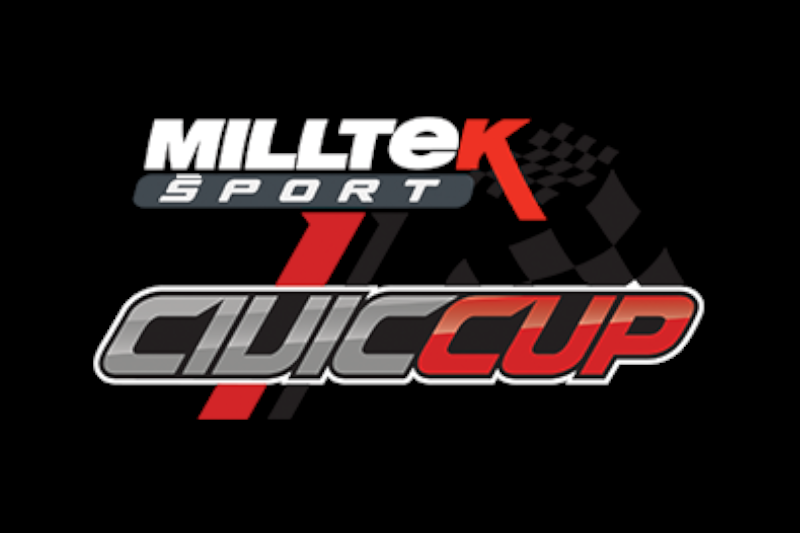 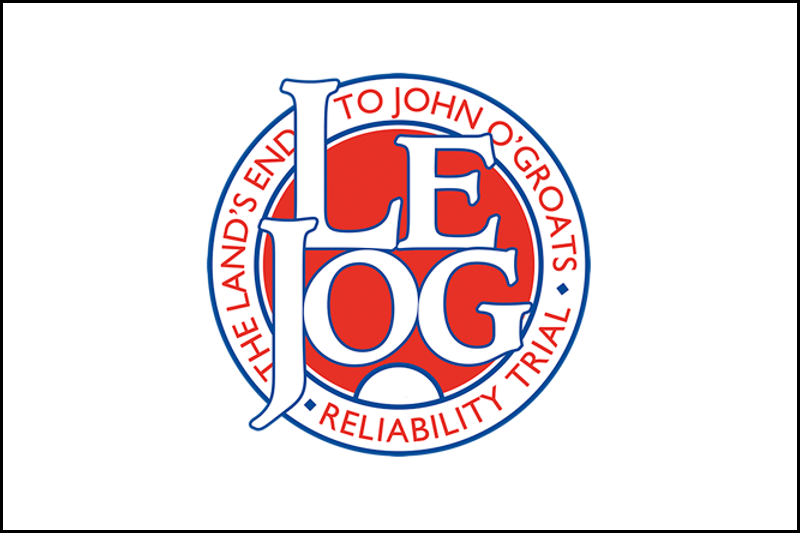 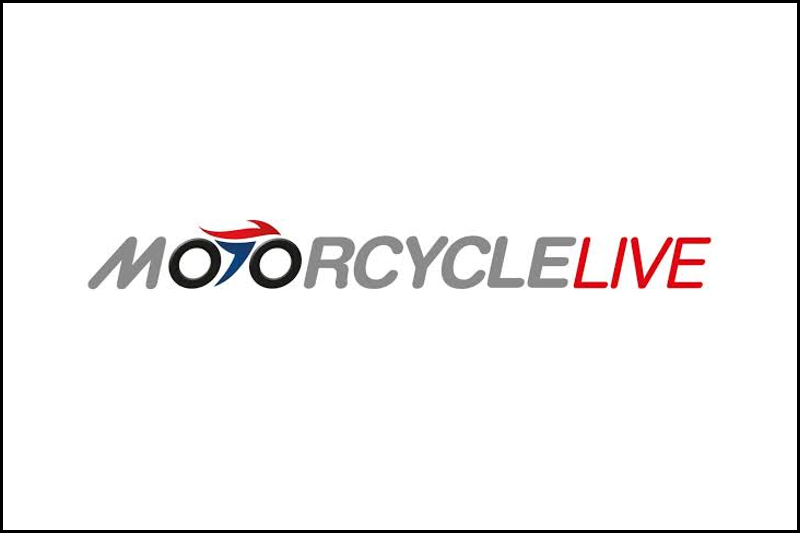 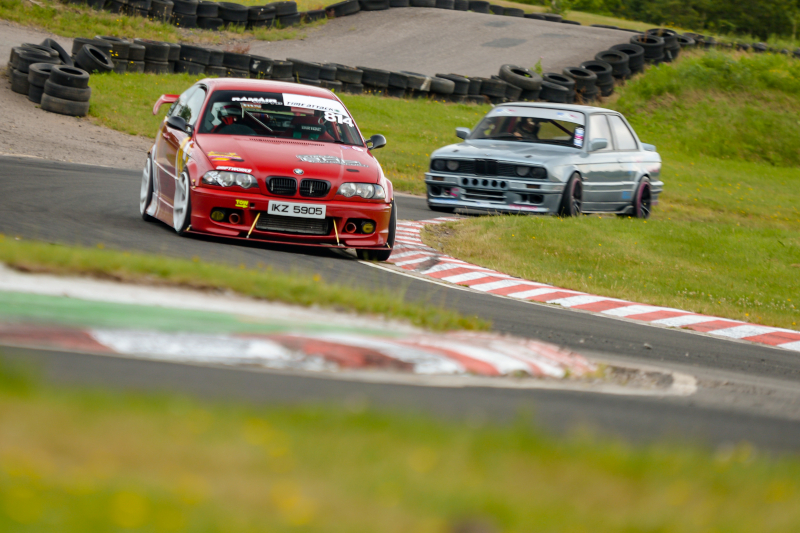 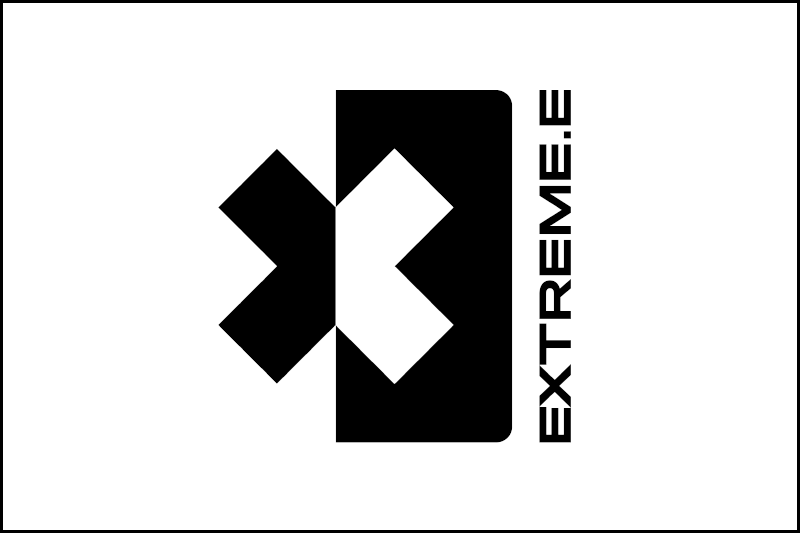 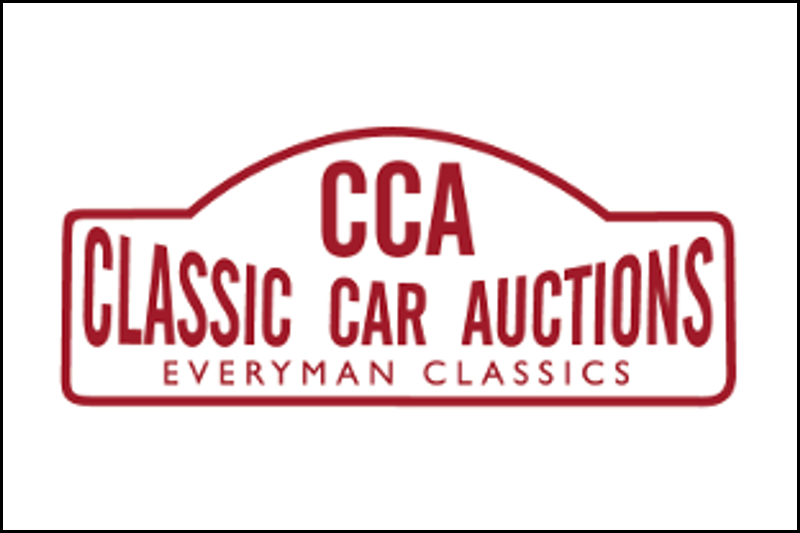