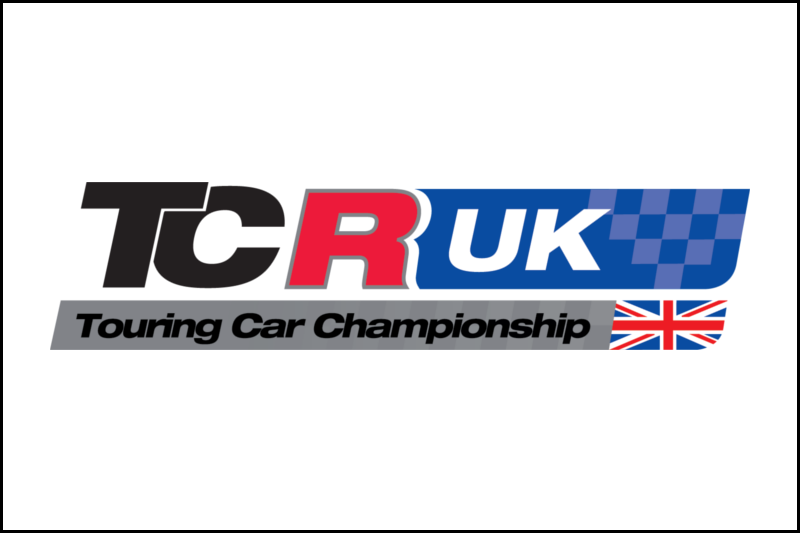 The new TCR UK Championship joins the rapidly expanding ‘family’ of TCR series around the world. It will be the headline Championship of each race weekend, bringing some of the most exciting new racing cars onto the British motorsport scene.
The TCR UK Calendar provides a nationwide platform for competing teams, car brands and sponsors alike. The race events are held throughout the UK as the headline act of the BRSCC meeting with support from series such as National Formula Ford, the Mazda MX5 Supercup and the VW Cup. 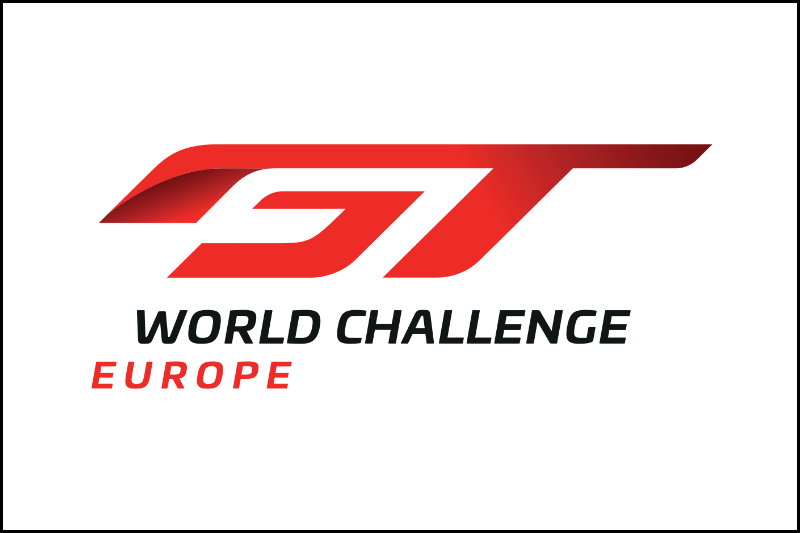 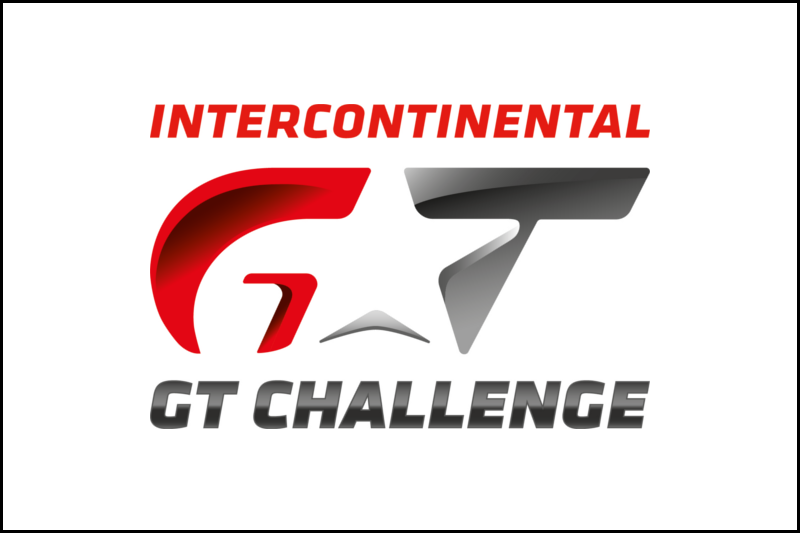 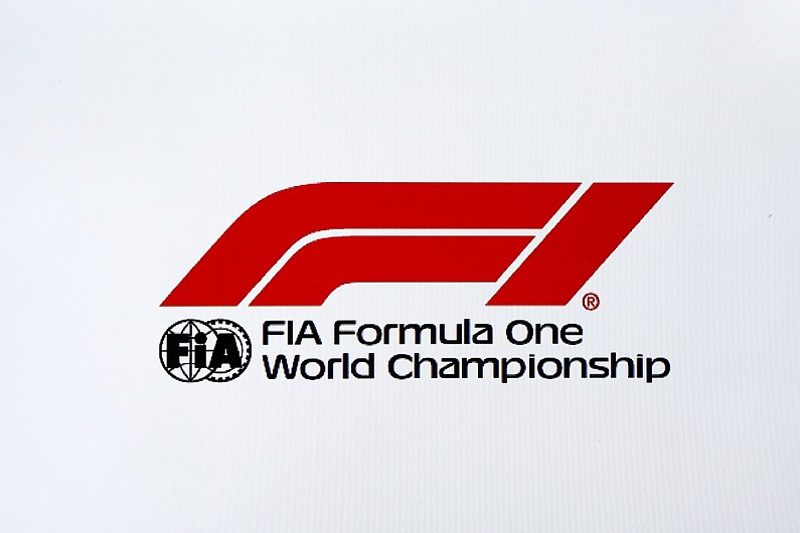 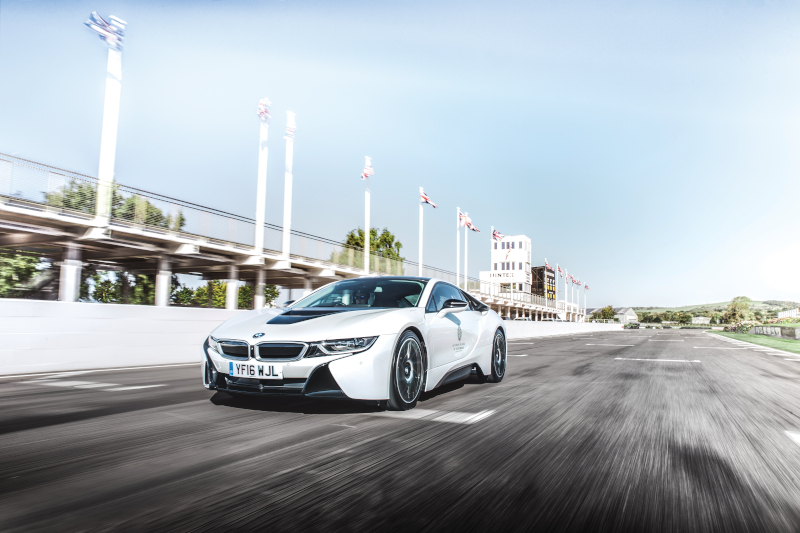