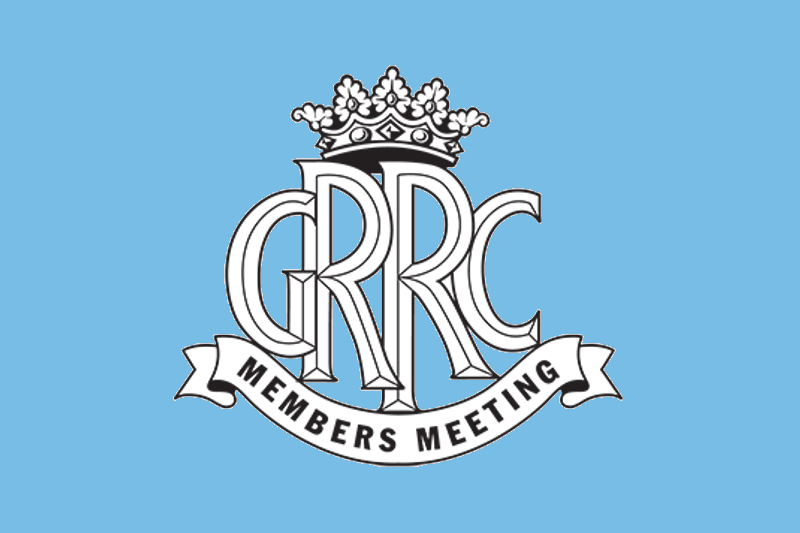 The weekend will be packed with crowd-pleasing action, including popular races like the S.F. Edge Trophy for Edwardian leviathans, and the Gerry Marshall Trophy for Group 1 touring cars of the 1970s and early ’80s, as part of an unchanged race line-up.

The rally sprint will also go ahead as planned, and promises to be even more dramatic thanks to the earlier darkness in October, which means the cars and drivers will face a full night stage. Additional special demonstrations, along with star cars and drivers, will be announced in the coming months.

The Saturday evening will be more special than ever with the day’s activities climaxing with unmissable entertainment and food, along with the incredible firework display and the cordial atmosphere that brings together the GRRC community. 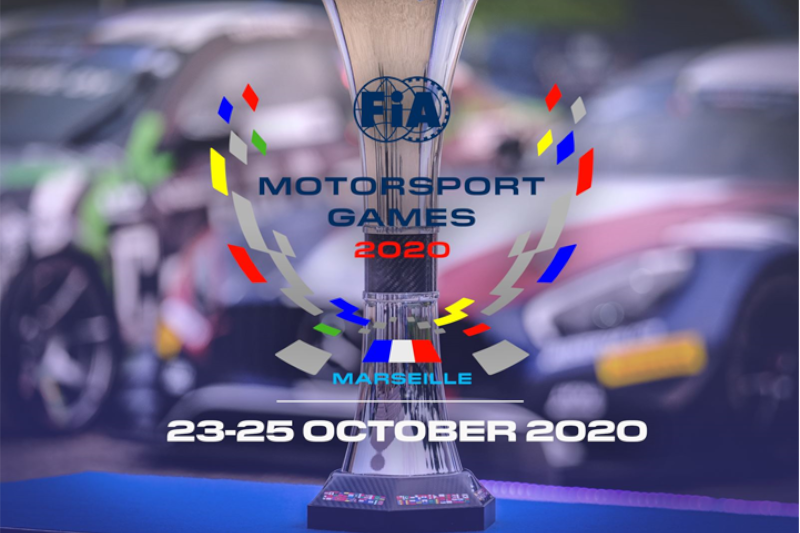 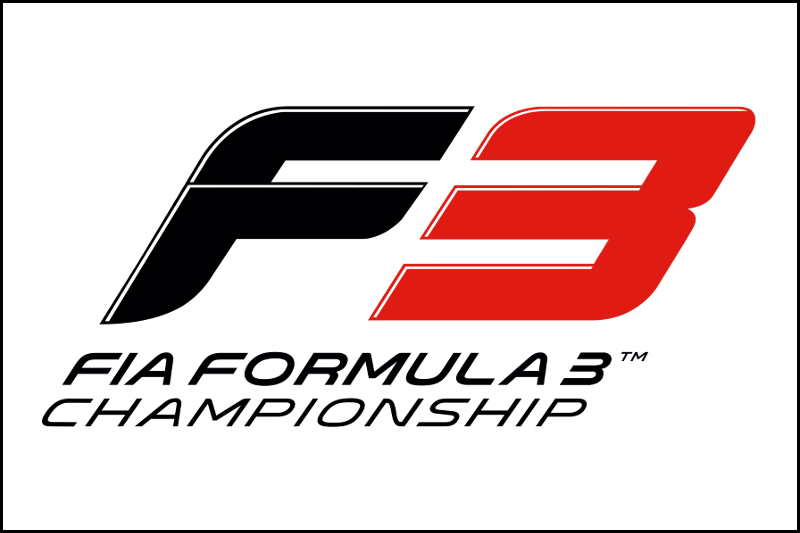 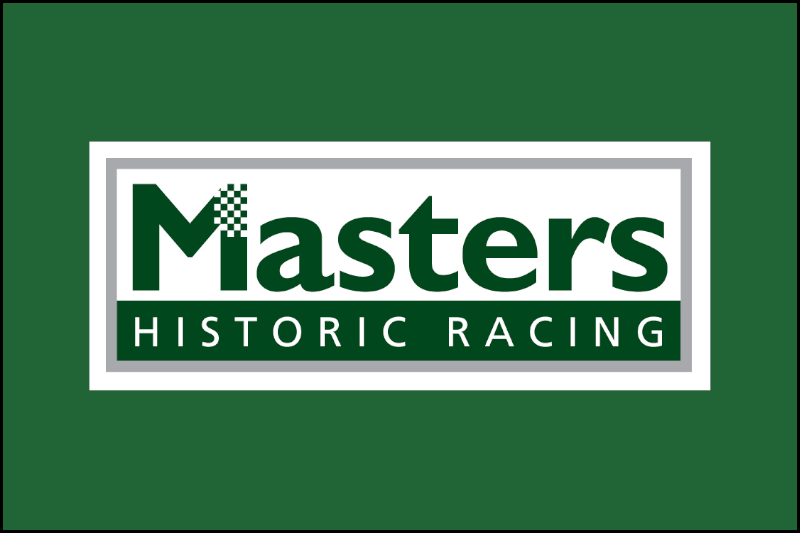 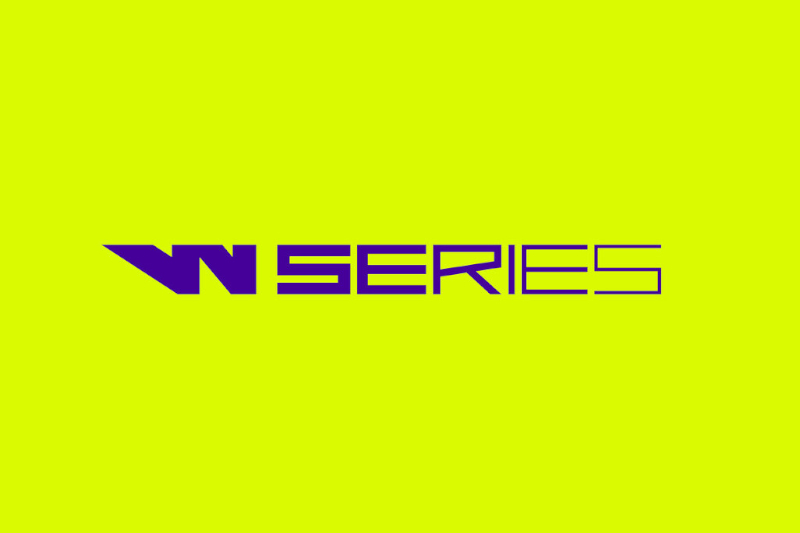 October 23 2021
Circuit of The Americas
Austin 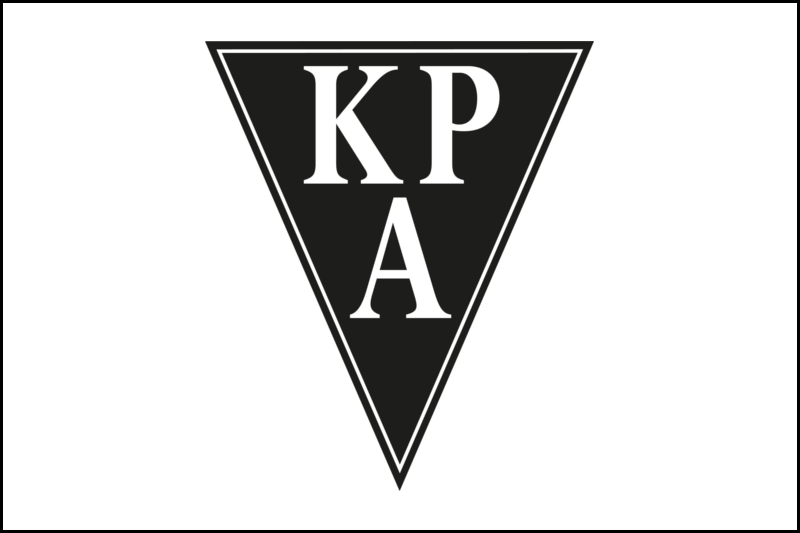