40 of the Best Sim Racers in the World Compete for $300,000
The eNASCAR Coca-Cola iRacing Series is the premier sim racing series. Enter its 11th season, it is also one of the longest running esports series. 40 of the best sim racers from all over the world will compete across a 20 race schedule for their share of over $300,000, and whoever sits atop the points in the end will walk away with an impressive $100,000. Live broadcasts of the races are available for viewing on iRacing’s Twitch, Youtube, and Facebook channels. 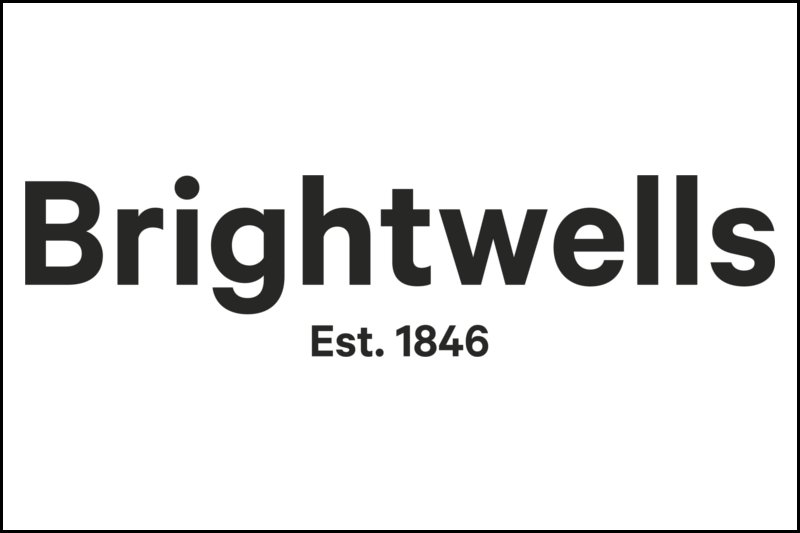 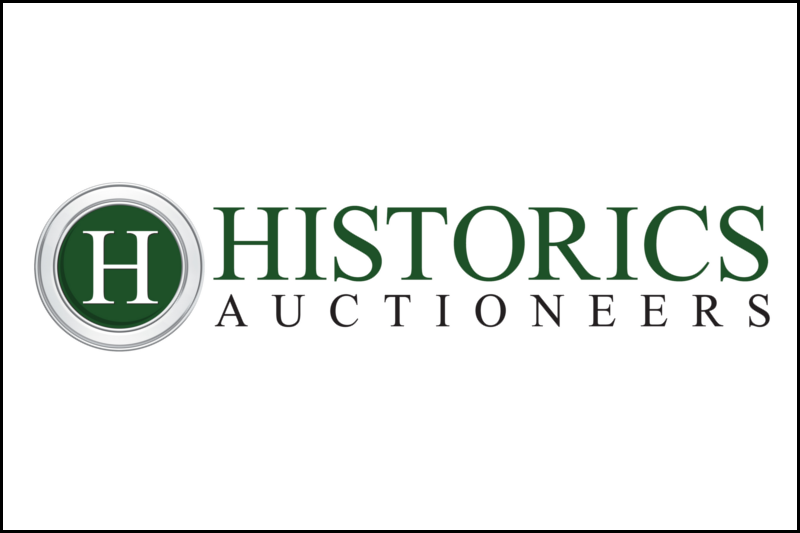 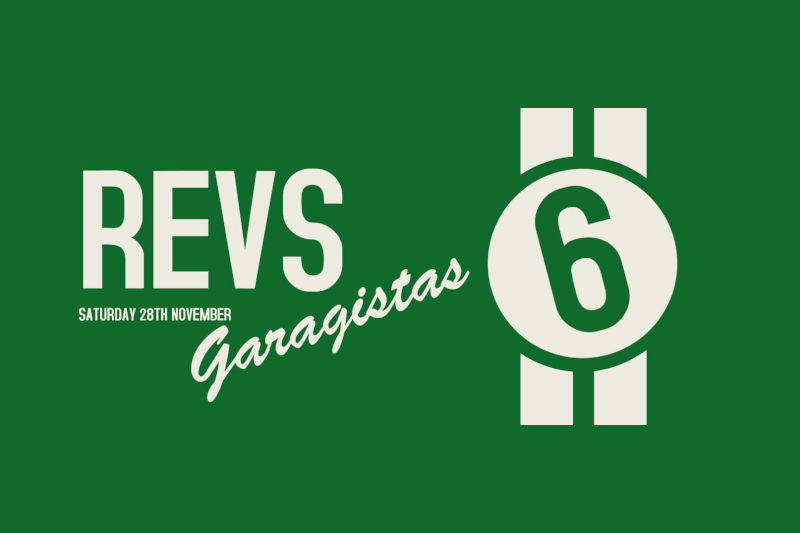