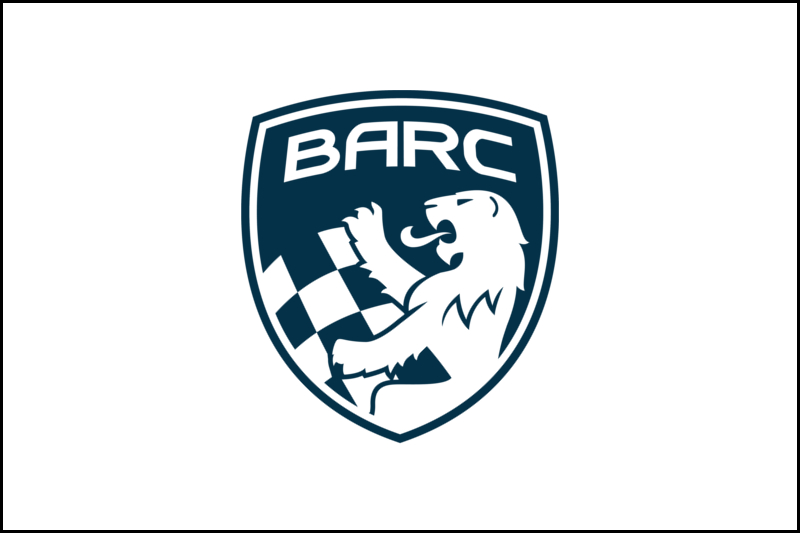 Fireworks are set to fly both on and off the track at Brands Hatch this weekend as the MV Commercial BTRA Championship headlines a title-deciding British Automobile Racing Club weekend at the Kent venue.

Returning to the scene of where it all began back in April, the heavyweight heroes of the BTRA will round off a momentous year with titles being decided in both Division 1 and Division 2.

Having served up a feast of entertainment wherever they have gone throughout the season, expect a title showdown of epic proportions to play out in front of what is set to be a bumper trackside crowd. 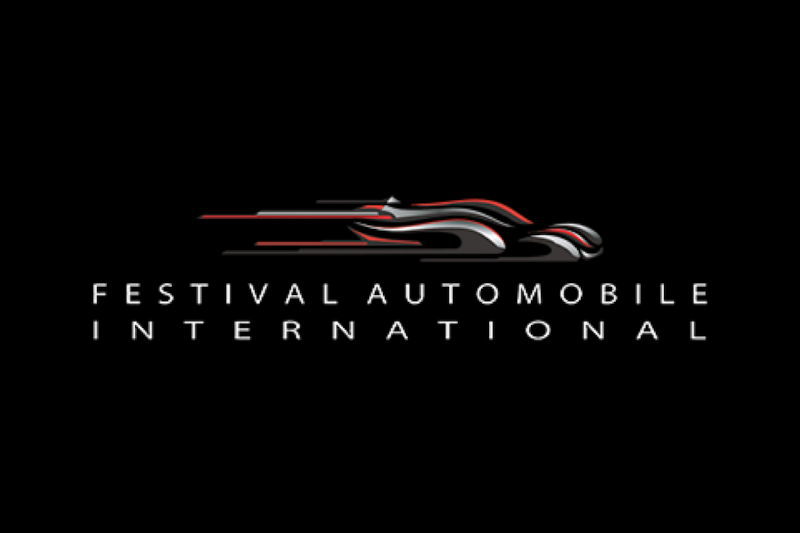 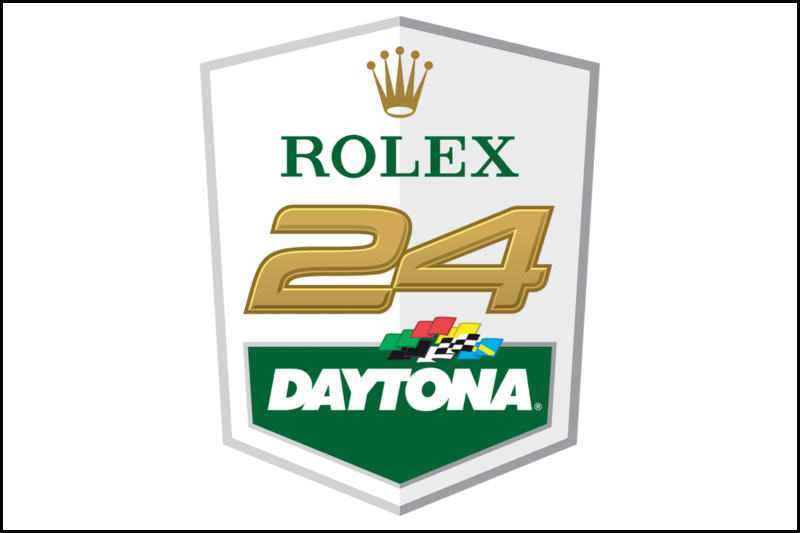 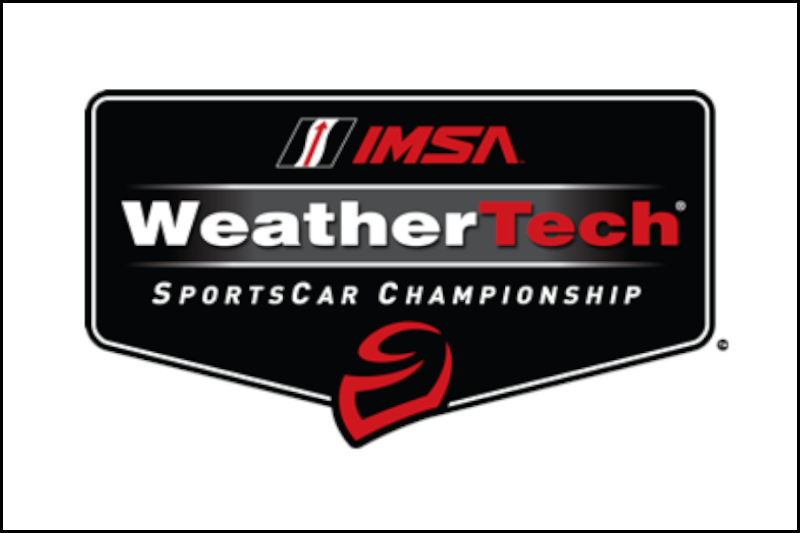 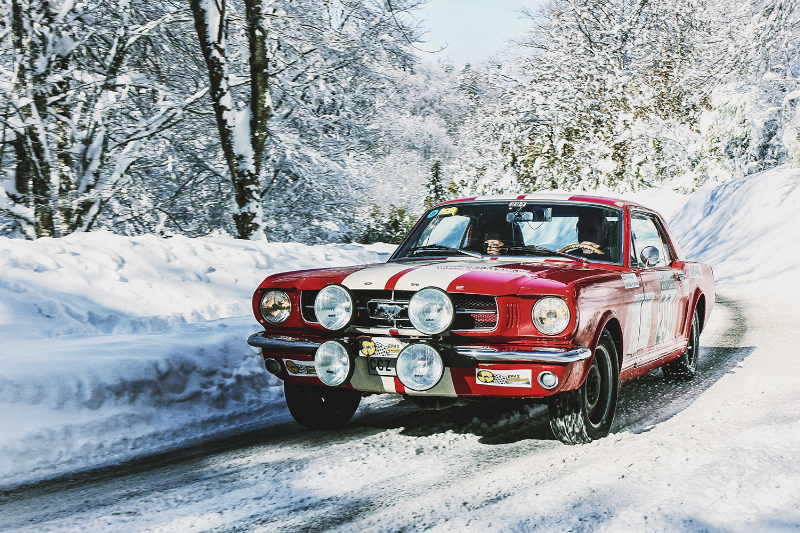