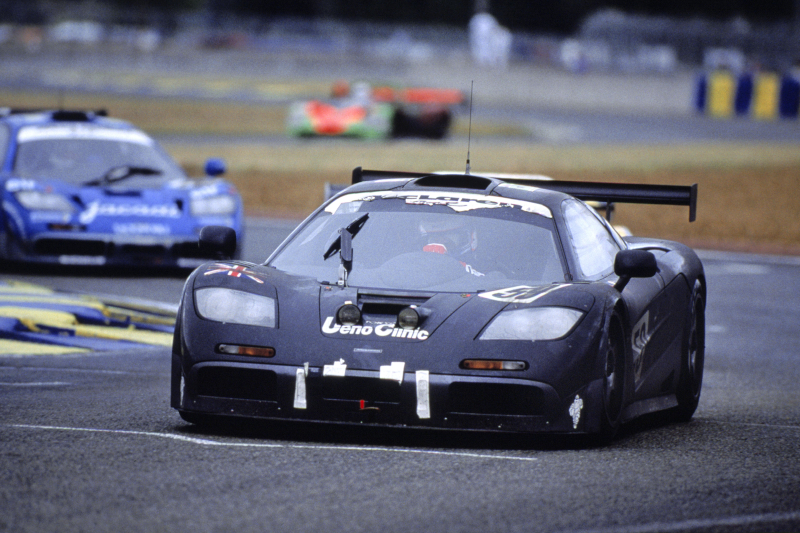 The Concours of Elegance, presented by A. Lange & Söhne, has revealed its specially curated centerpiece display for 2020; a line-up of the McLaren F1 GTRs that finished 1st, 3rd, 4th and 5th at Le Mans 24 Hours in 1995. Taking place from 4-6th September in the spectacular Fountain Gardens of Hampton Court Palace, the Concours of Elegance is celebrating the 25th anniversary of McLaren’s unique motorsport achievement.

Concours of Elegance’s centerpiece display is reserved only for the most extraordinary vehicles or astonishing motoring feats, which in the past has included a celebration of the Jaguar D-Type’s 1-2-3-4-6 finish at Le Mans. But, arguably, the McLaren F1 GTR’s achievement is all the more remarkable, not least because a motorsport-ready McLaren F1 was never part of the production plan.

The McLaren F1 GTR was an afterthought, demanded by F1 customers that wanted to take their cars racing. To that end, the F1 GTR began testing in January 1995, with the Le Mans 24 Hours race only 5 months away, where it would be competing against not only modified production cars but prototype vehicles designed specifically for endurance racing. Unfazed, the F1 GTR swept to victory in one of the most comprehensive motorsport victories of all time, taking four of the top five places overall and the top four GT1 places. The achievement shouldn’t be understated; with only very few modifications to the road car, the F1 GTR beat many vehicles specifically designed and engineered for the track, in a race that takes in a whole season’s worth of racing in just 24 hours.

The 2020 event will cement Concours of Elegance’s global reputation for gathering the finest cars in the world in one of the UK’s most stunning settings; the Fountain Gardens of Hampton Court Palace. With the gracious support of Concours of Elegance patron, His Royal Highness Prince Michael of Kent, no other UK motoring event offers the same prestige.

Once again, more than 60 of the finest cars ever built will gather in the event’s Main Concours, celebrating the finest innovations in design, performance and technology stretching right back to the invention of the motorcar. Each of these cars is invited to attend by the event’s Steering Committee, and even securing a place is deemed a prodigious achievement, such is the quality of the cars on display.

Concours of Elegance will also bring together a number of other displays and special features, curated to the very highest standards, to create three days of automotive and luxury celebration, including around 1,000 motoring greats of all types and ages. During 2019, for example, the event gathered one of every single Aston Martin Zagato variant ever produced, and hosted around 50 significant Jaguars as part of the Jaguar Trophy. 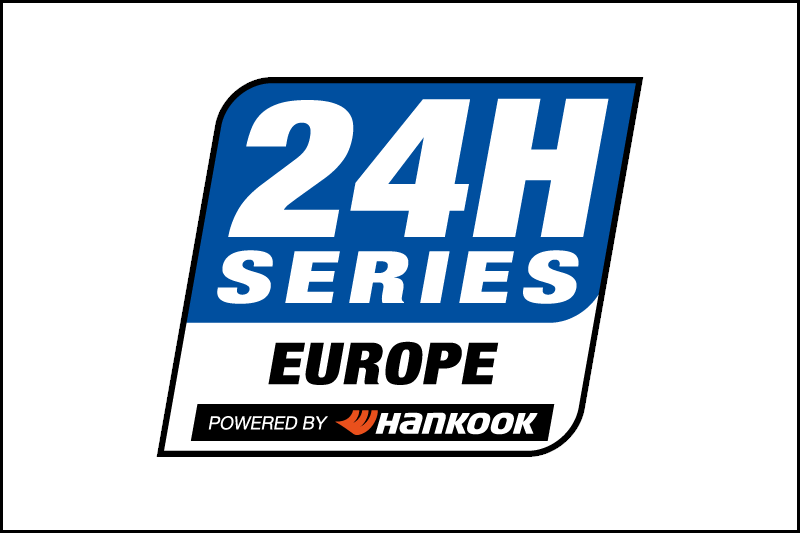 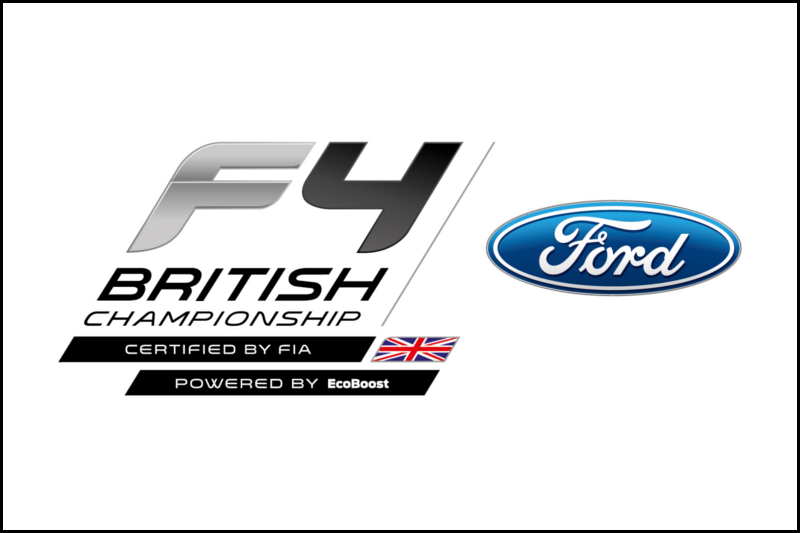 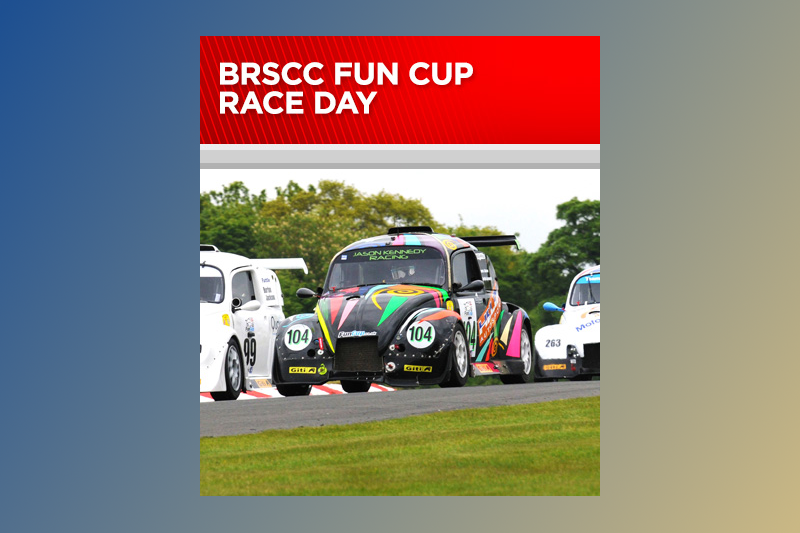 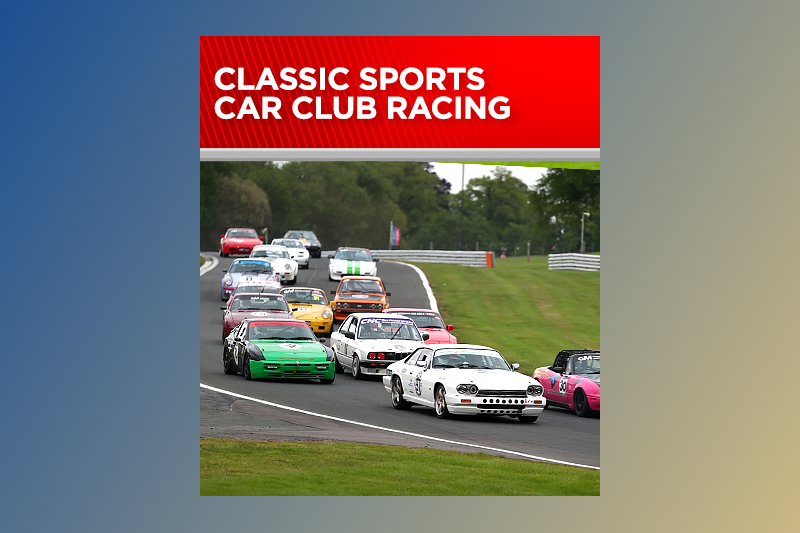